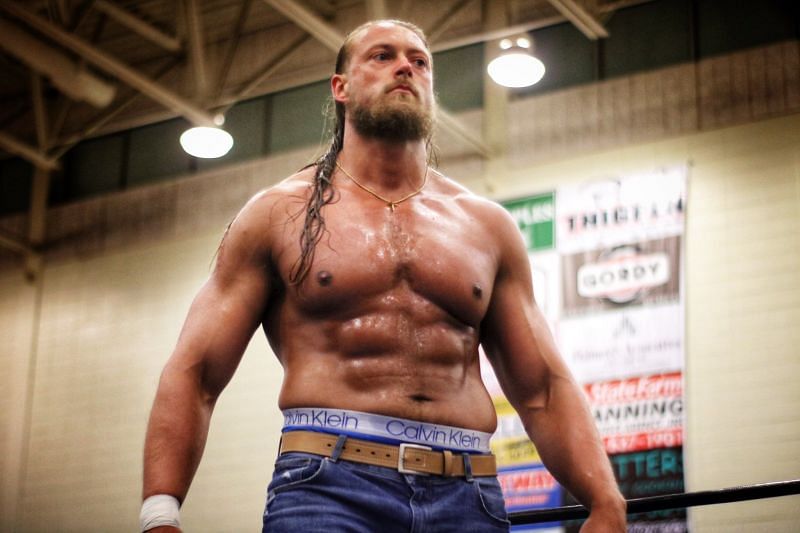 The wrestling world received a surprise over the weekend when former WWE Superstar Big Cass (now known as CaZXL) returned to the ring at a Lariato Pro Wrestling event. The show was promoted by one-half of the IMPACT Wrestling Tag Team Champions, Doc Gallows.

Big Cass and Hernandez made the save for Enzo Amore (now known at nZo) at the event by runnung off the heels who were attacking Cass’ fellow former WWE star.

Cass, who has not tweeted since September 2019, broke his Twitter silence by reflecting on his return to professional wrestling.

“After a long journey filled with an enormous amount of self-reflection, I now start my journey towards redemption. Thank you @The_BigLG for the opportunity, and thank you to everyone for continuing to believe in me *praying hands emoji* #StraightOuttaStep12”

Cass has faced a few obstacles throughout his career, especially after he left WWE. In September 2019, he made headlines when he reportedly confronted a few wrestlers backstage.

The last time wrestling fans saw Big Cass, he was in the middle of a challenging period in his life. The former WWE Superstar had a breakdown at a WrestlePro event in New Jersey, as he reportedly got into a backstage confrontation with producer Pat Buck and Joey Janela.

When police were called to escort Cass from the building, he eventually left in an ambulance instead. He was taken to the hospital, and he hadn’t been involved in professional wrestling since this controversy.

His former partner, Enzo Amore went on record in 2020 and stated Cass was getting help for his struggles with depression and addiction. After they endured a falling out, the former tag team parrners seem like they’re friends again.

What happens next is up in the air, but it isn’t out of the realm of possibility for nZo and CaZXL to pop up together for a national wrestling promotion like IMPACT Wrestling at some point.

What do you think of Big Cass’ surprising return? Would you like to see Amore and Cass end up in a new wrestling company together? Please share your thoughts in the comments section below.

Kremlin critic Alexey Navalny ‘could die at any moment’: Doctor